The Fiji Pearl Collection is a striking collection of Pendants and Rings inspired by the stunning hues and shapes of pearls direct from the Fijian ocean.

Fijian pearls are the most sought after pearls in the world.

The History Of Fiji Pearls

Fiji’s oceans have long fascinated travellers, as has the curious, colourful, and rare Fiji pearl. Unlike the white, black, and gold varieties often found in the South Pacific, Fiji’s small but spectacular pearl harvest is gloriously vivid. Champagne, cranberry, pistachio, peacock, and copper are just a few of the extraordinary hues to behold.

The exclusivity of Fiji’s pearls can be credited to its host, the Fijian pearl oyster, which requires pristine waters to flourish and has always been notoriously scarce. As a result, there are only a handful of pearl farms in Fiji and they must follow stringent environmental guidelines to produce results. The exclusivity of Fiji pearls has made them highly sought after.

The pearl cultivation process, developed by Japanese entrepreneur Mikimoto Kōkichi during the turn of the 19th century, is highly technical. The pearl nucleus is created by implanting a small pearl bead formed from mussel shells found only in the Mississippi River. The small beads are then inserted into saltwater oysters, which coat the implant with their own nacre (also known as mother-of-pearl), forming the lustrous outer coating. Ensuring that the oysters are not stressed during the implantation operation and can grow subsequent pearls is a delicate art. While a natural pearl can take 10-15 years to form, Mikimoto’s method shortens the cultivation period to about 18 months.

Rare with unique colours are what Fiji pearls are all about. 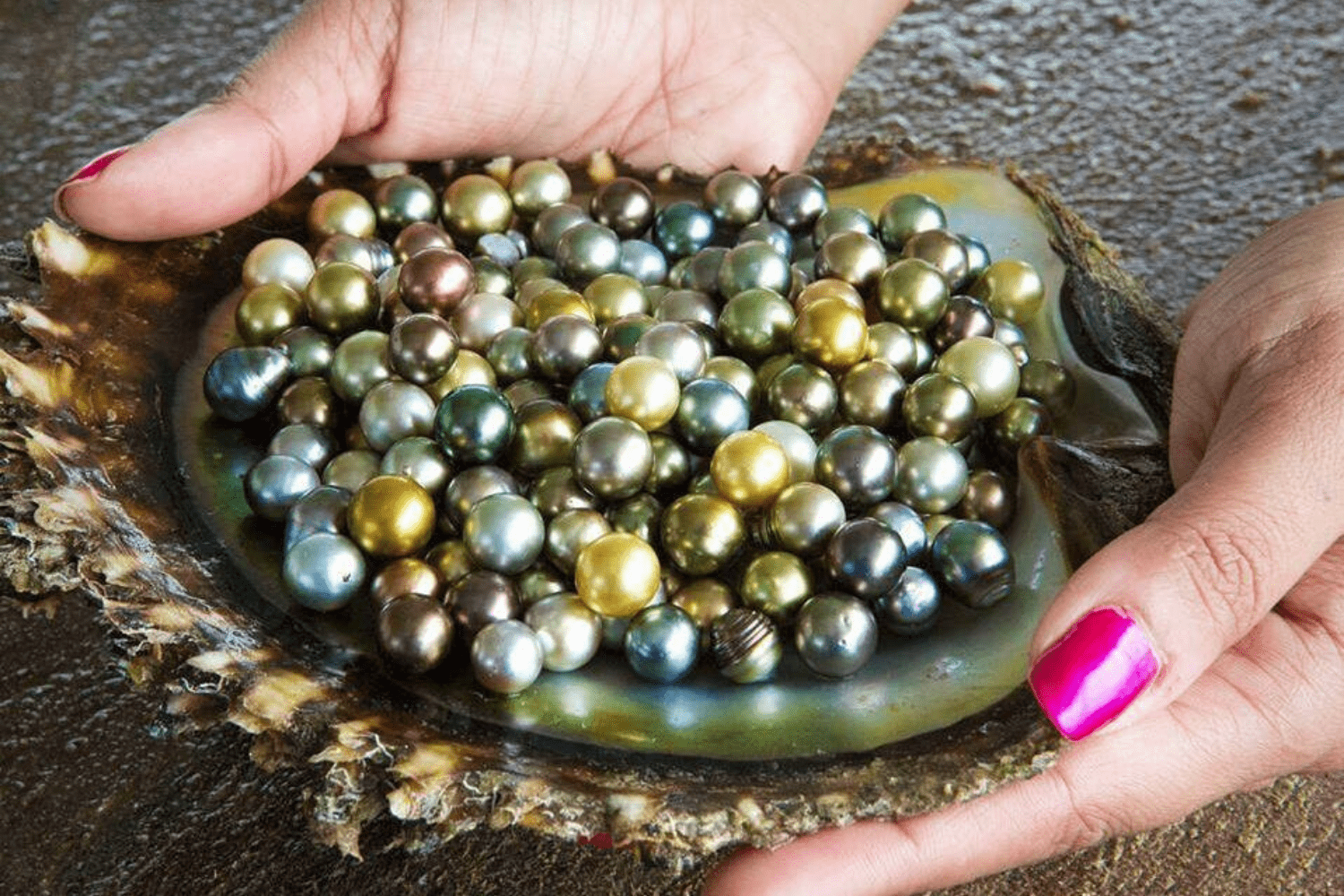 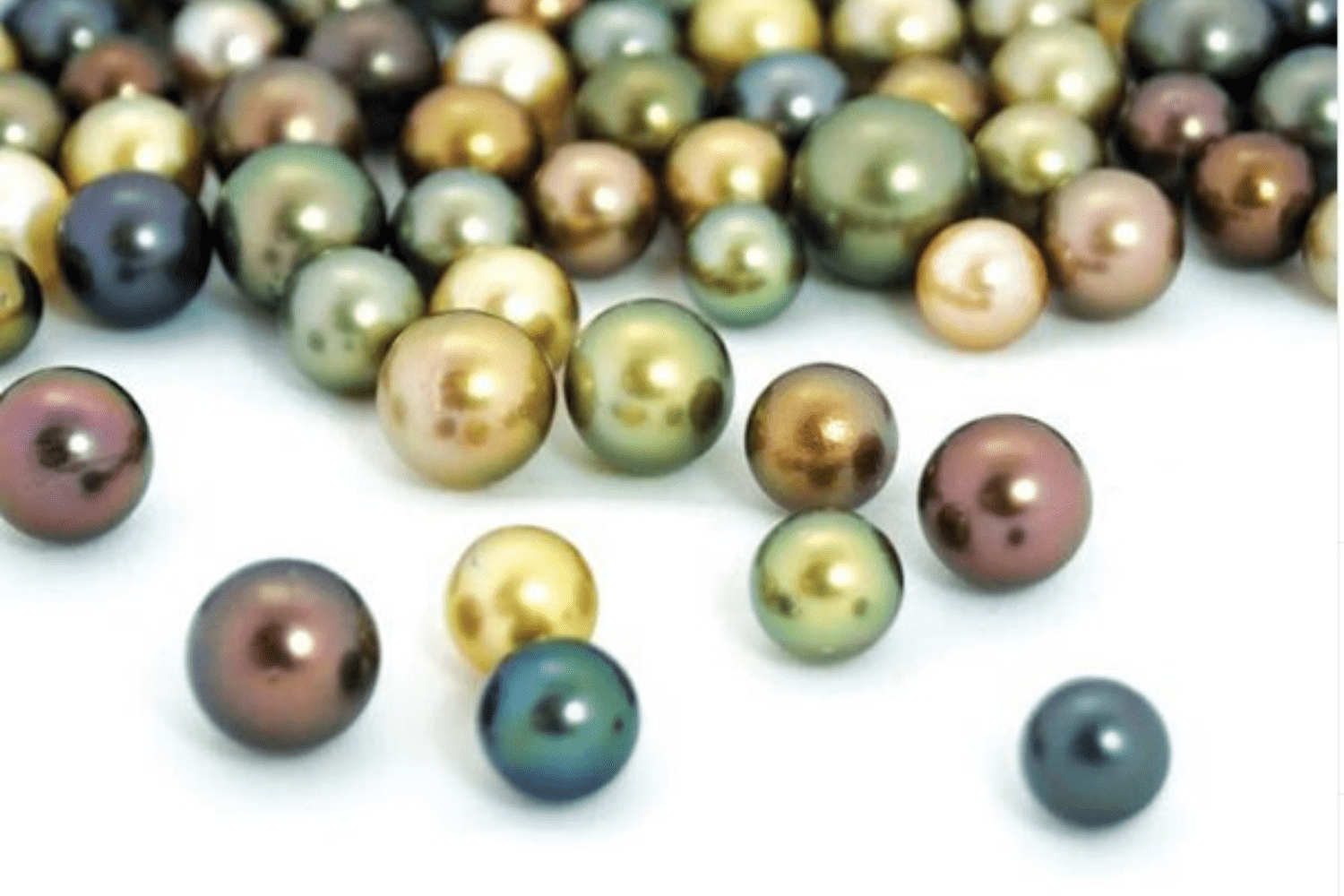 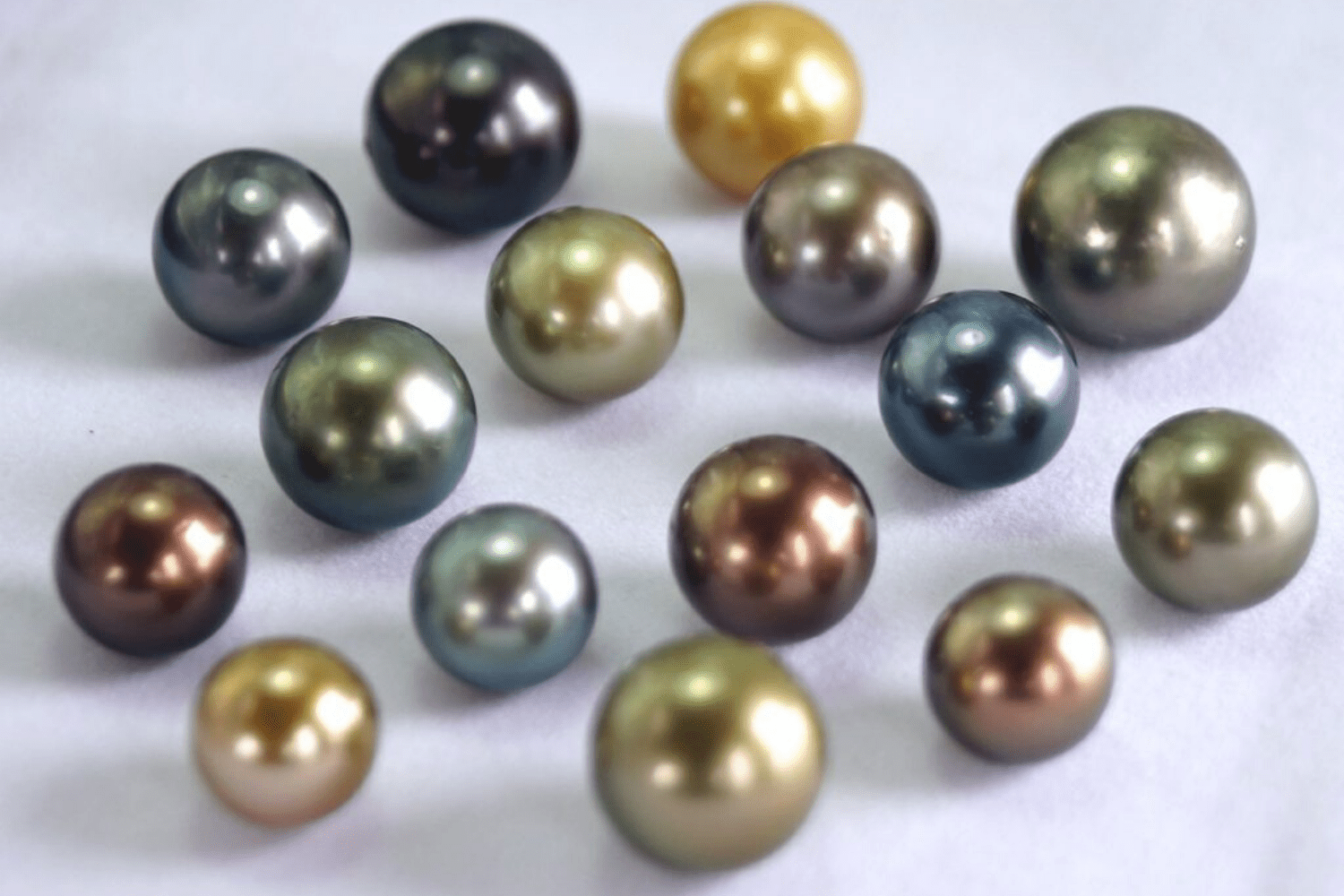 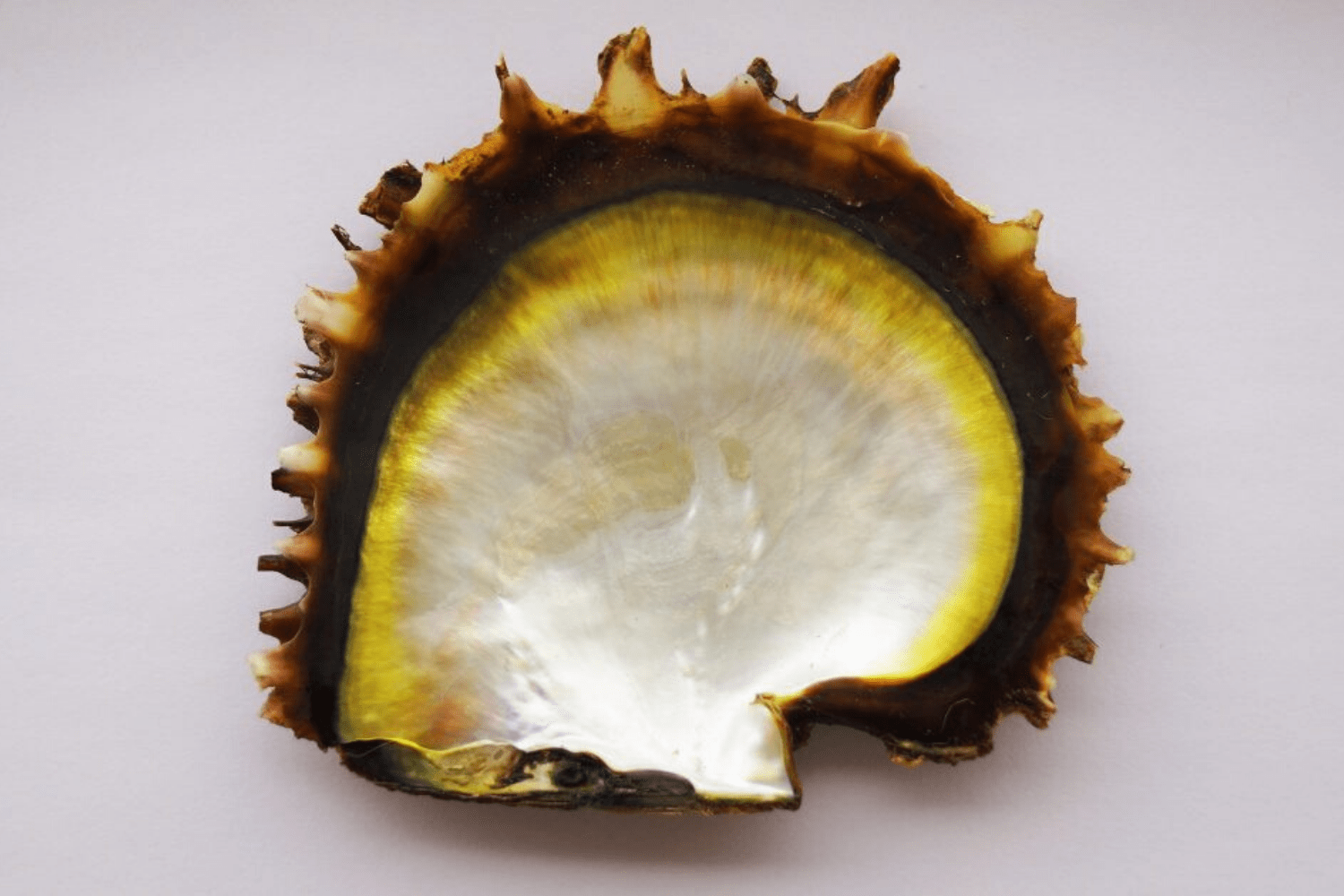 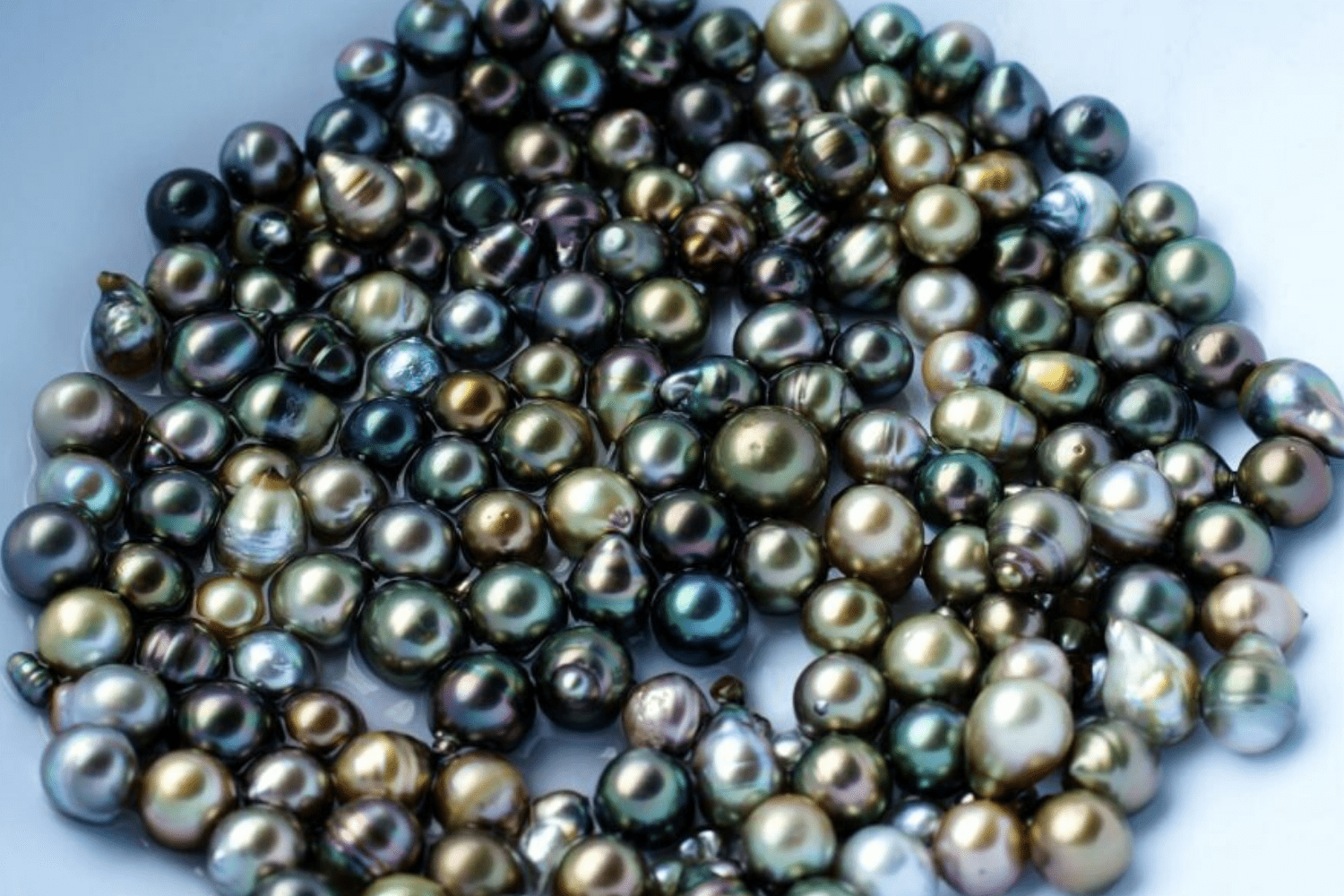 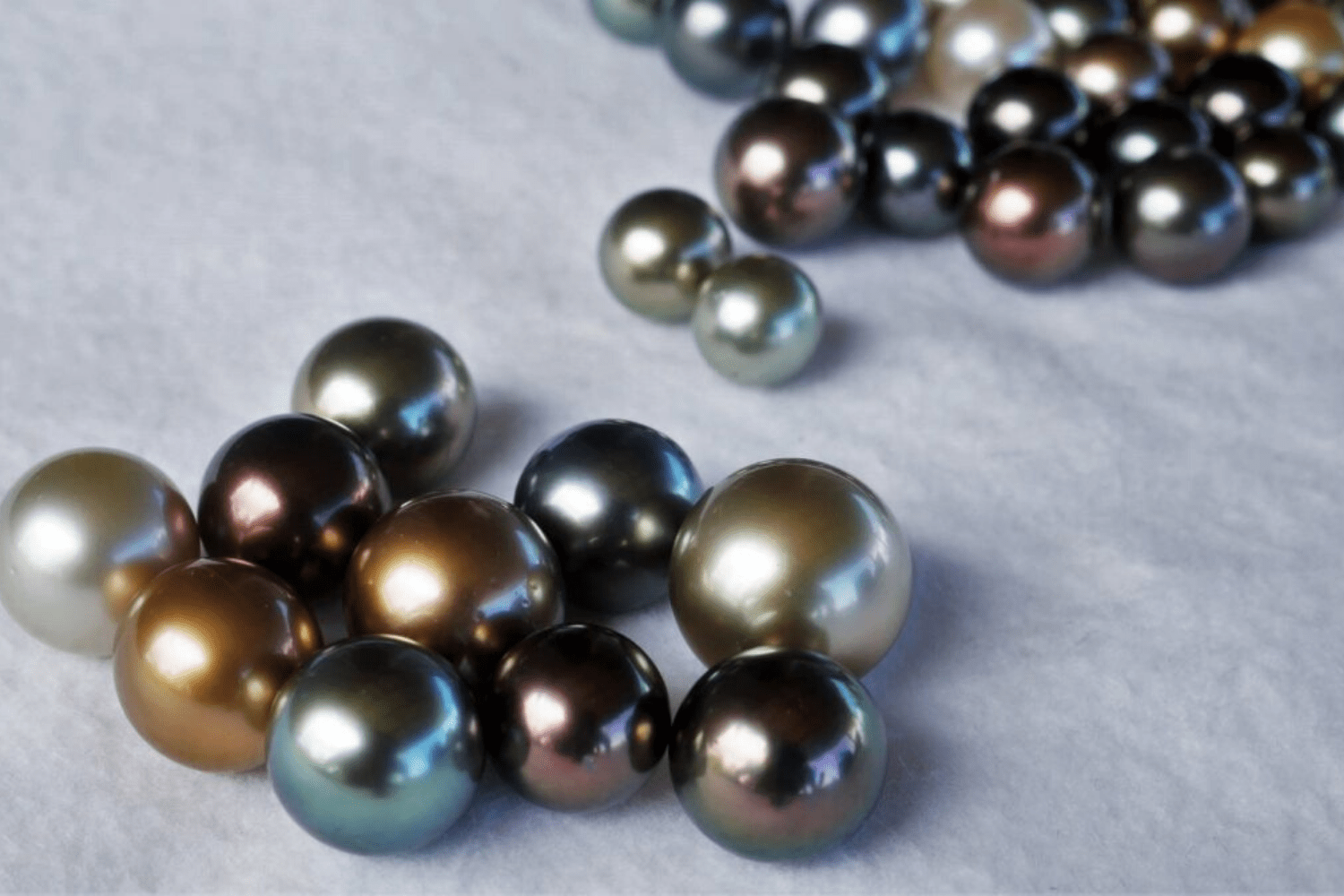 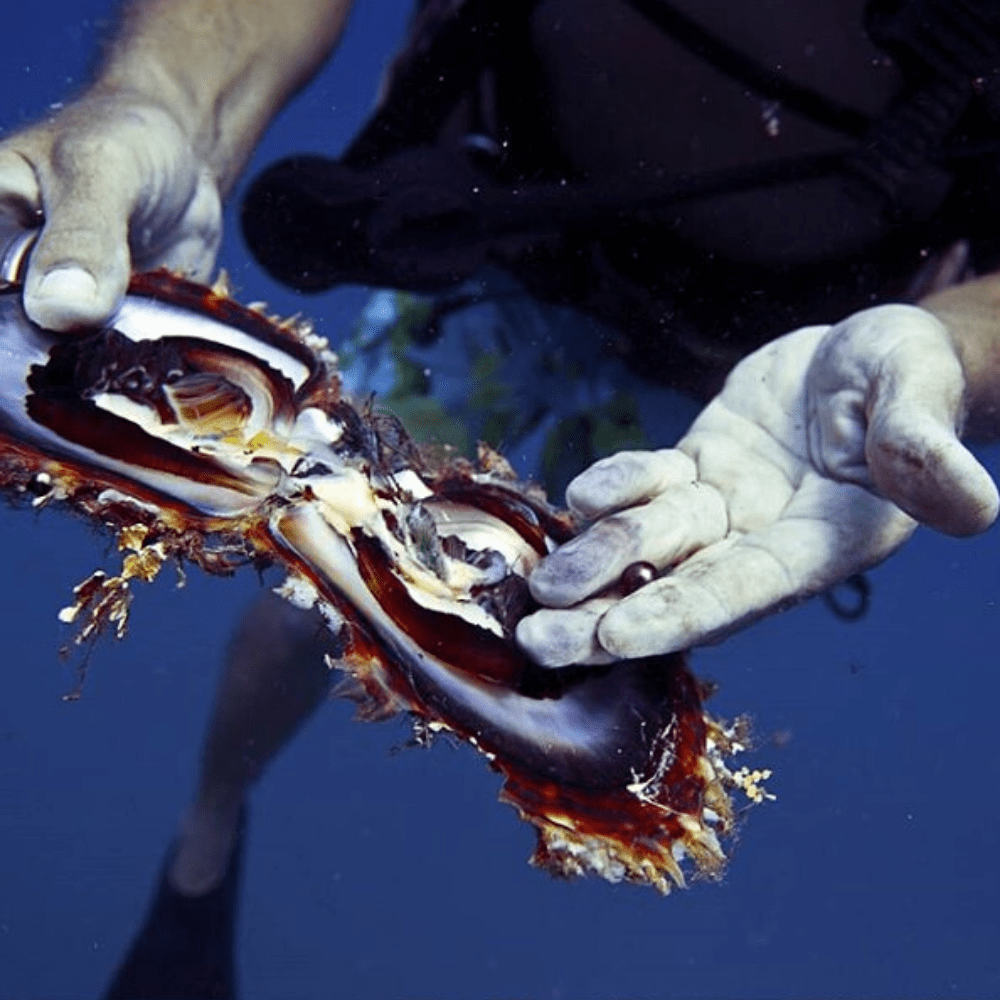 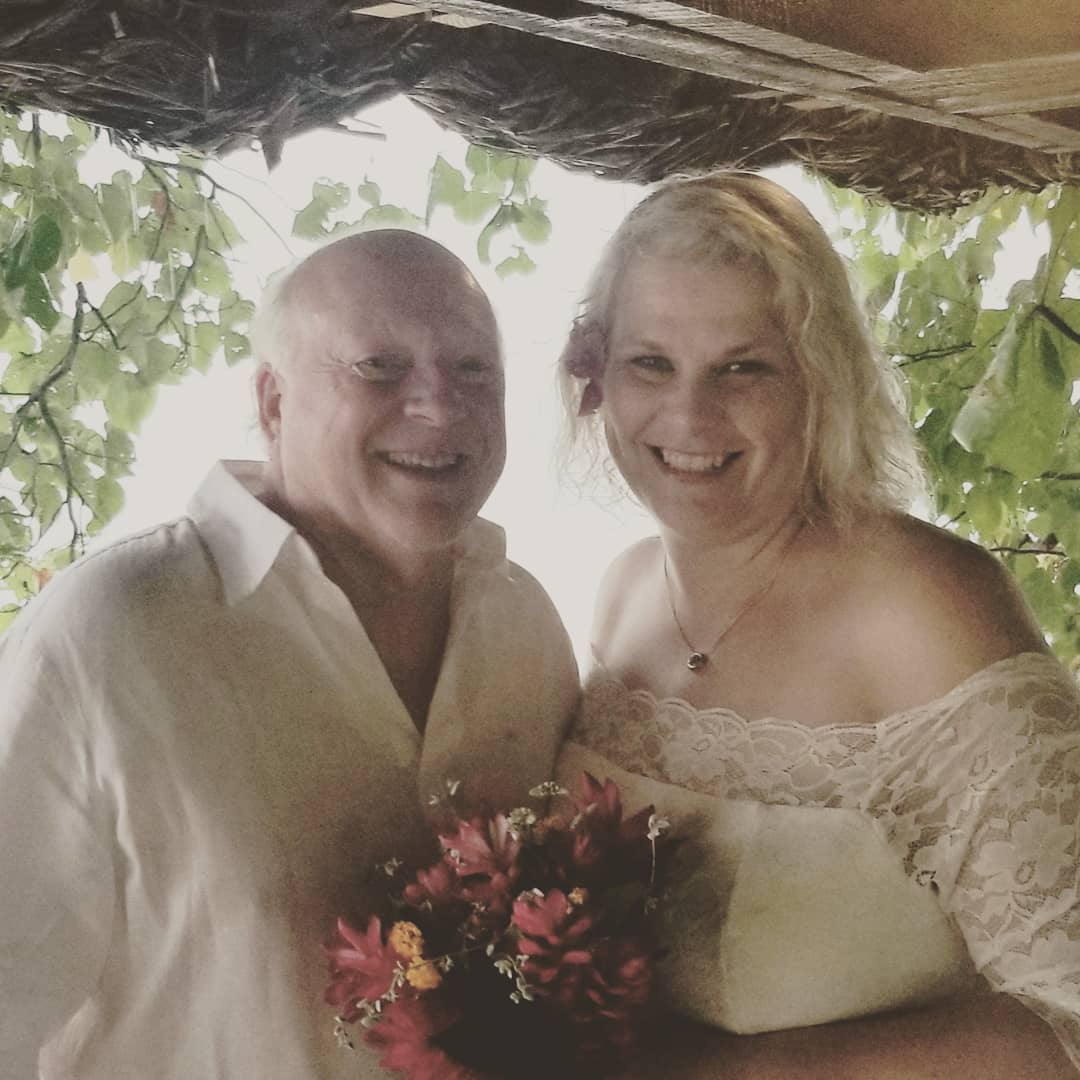 The Inspiration Behind My Fiji Pearl Collection

In July 2019 while on vacation celebrating our 25th anniversary and vow renewal in Fiji, we stumbled across Civa Pearls completely by accident.

Moments after renewing our vows our host happened to mention that their was a pearl farm across the resort from us and my eyes lit up with excitement! (I was equally excited about renewing my vows!!!)

The owners of our resort were kind enough to introduce us to Claude, who owned the farm.

Ironically on Canada Day, Claude (originally from Montreal) came for a visit to Matangi resort and gave me the best Canada Day ever!  We spent the next several hours sorting through hundreds of exquisite Fiji pearls that I can now share with you! 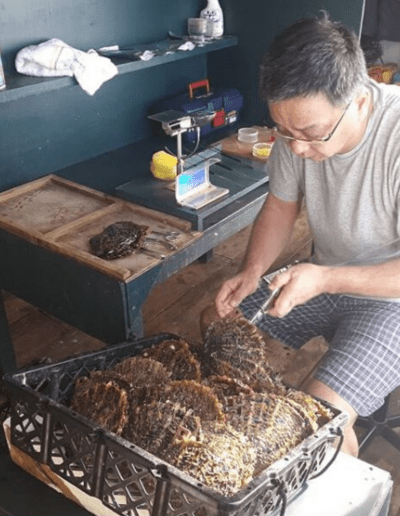 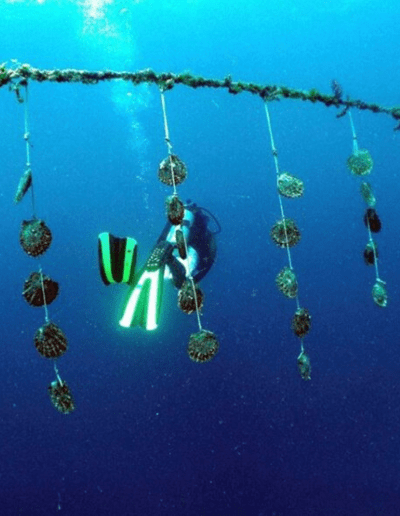 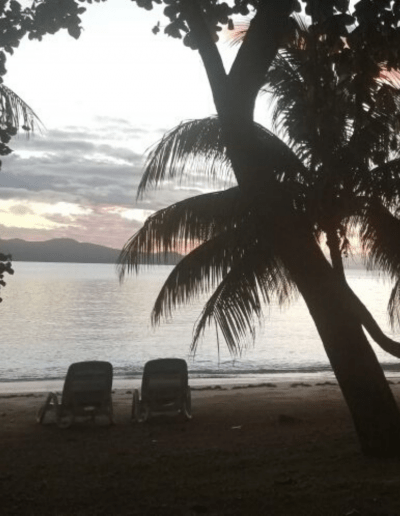 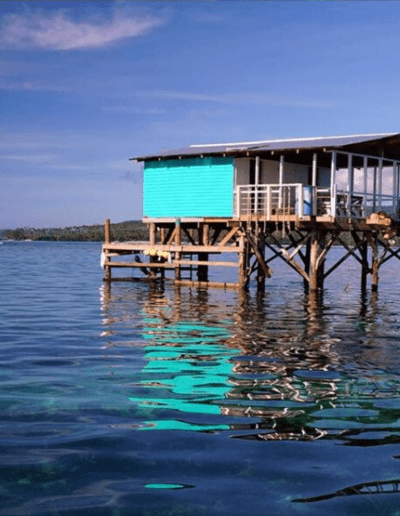 Lured by the extraordinary colours already in production in Fiji, Claude and Danielle began their own pearl production in 2007 with a subsequent first harvest in 2010. Most of this production is currently exported to Europe, with a small amount retained and available from partnering resorts here in Fiji.

The pearl farm is situated on the windward side of the Taveuni, the 3rd largest Island of the Fiji group. Spread over 55 hectares in the pristine environment of Wailoa Lagoon, the farm enjoys a constant flow of pure water from the South Pacific to produce these incredible gems of the sea.

* Many Thanks To Civa Pearls For Use Of Their Pearl Images – https://civafijipearls.com/